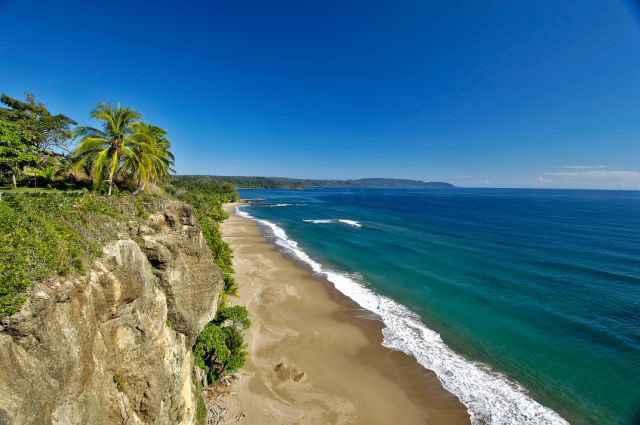 Costa Rica weather boasts about as many microclimates as could be found in any country in the world. Like it cool? Try high up in the mountains above the Central Valley of Costa Rica. Hot and dry on the beach? Try the Guanacaste Gold Coast. Want to live in the rain forest? Like remote? Check out the Osa Peninsula. Whatever your preference, Costa Rica has something for everyone.

Some areas such as Grecia and Atenas, forty-five minutes from San José, are famous for their comfortable climate. In fact, the whole of Costa Rica boasts spring-like climate at least ten months out of the year. Temperatures in the Central Valley and the mountains average 68º degrees Fahrenheit (20º degrees Celsius) and in the lower coastal areas, about 79º degrees Fahrenheit ( 26º degrees Celsius). In the northern province of Guanacaste they say half the year is like living in Hawaii and the other, like living in Palm Springs, California.